Posted by jmullerwashingtonsyndicate in Uncategorized on July 21, 2019

In his life and times Frederick Douglass was known around the world as an orator, abolitionist, suffragist, and reformist. While living in Washington, DC, where he spent the last quarter-century of his life, he was also known to many as an admirer of William Shakespeare.

Posted by jmullerwashingtonsyndicate in Uncategorized on October 26, 2018

Anacostia Playhouse is pleased to announce the winners of our first-ever new play festival, Visions/Revisions! Eight new and non-produced 10-minute plays have been selected and will be presented as staged readings with professional actors and directors.

These plays address the themes of deterioration and renovation, both physically and socially, over the course of Anacostia’s long history. Anacostia has undergone many physical and social changes from the time of the Nacochtank Native American settlement along the Anacostia River, to the founding of Union Town, to today. These submissions examine the impact of revisionist history on Anacostia and its residents.

This New Works Festival will be held November 15–17 at the Anacostia Playhouse located in historic Anacostia in Washington DC. The festival is an opportunity to introduce new playwrights to Washington’s theater community and establish relationships between writers, producers and directors.

Our winning line up:

Struggles on the Stoop

What to Old Ana is the Lion of Anacostia

The Water of Her Noblest Rivers

Plays are separated into Group A and Group B.

Group A, performing November 15 at 8 PM and November 17 at 3 PM includes

Anacostia Bound, Grand Opening, Modern Geography, and What to Old Ana is the Lion of Anacostia

Group B, performing November 16 at 8 PM and November 17 at 8 PM includes

Struggles on the Stoop, Anacostogia, The Water of Her Noblest Rivers, and The Eight

All tickets are PWYC and available by clicking here.

Posted by jmullerwashingtonsyndicate in Uncategorized on August 14, 2018 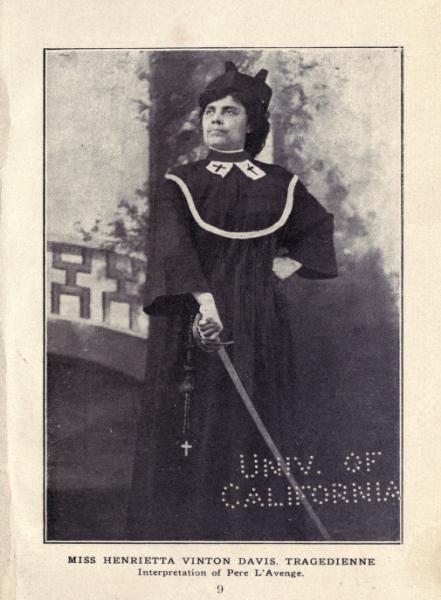 As we proceed to uplift the fallen history of Dr. Frederick (Bailey) Douglass and the legion of radical black women within his intricate network we continue to dismantle the dangerous “White Woman Lies” Prof. Leigh Fought has advanced unchallenged within the academy since the publication of her consequential book last year.

Numerous radical black women educators, such as Dr. Georgiana R. Simpson, trusted and looked to Dr. Douglass as a father figure since their early childhoods. In recognizing the true legacy we will not allow this sacred history to be distorted and ignored by alleged “experts.” Despite these leading scholars being largely devoid of original scholarship their lies are promoted and awarded.

Leigh Fought has knowingly or subconsciously dangerously minimized and lied on women who knew Dr. Douglass for nearly a half-century.

Coming up in our own time we ran with our own legion of radical black women. Now grown, more than a couple of these women have granted me permission to set the record straight once and forever.

On W Street in Old Anacostia there are radical white women who fire off emails to elected officials and city agencies, following the Douglassonian tradition of agitating the city for an improvement of services within the neighborhood.

On W Street in Old Anacostia there are more than a couple radical black women who keep their door open for generations of returning citizens who accumulatively have served centuries.

There is an unknown history of radical black women coming through W Street, formerly Jefferson Street, in Old Anacostia that Prof. Leigh Fought completely ignores in her book despite my efforts to forewarn her.

Since Le Moyne College Professor Leigh Fought found it in her to reach we will now teach.

A fugitive slave-scholar Dr. Douglass could hold street corners with the same ease he could hold the public stage. A common lie within Douglassoniana Studies and a common public misconception is that Dr. Douglass became isolated as he aged and was reluctant to use his influence to uplift others.

As America’s Pharaoh Dr. Douglass was known for his cultural discernment and promotion of the arts. As many of us do when struck by tragedy we turn to the arts.

In April 1883, less than a year after the passing of Anna Douglass and less than a year before his marriage to Helen Pitts, Dr. Douglass held a small gathering at Cedar Hill for a young actress on the eve of her grand introduction to Washington society.

As a radical agitator Dr. Douglass influenced legion of radical black women. These women, such as Henrietta Vinton Davis, used the teachings of Dr. Douglass to continue their radical agitation for many generations henceforth. For example, Davis is well known to many Garveyites as a close confidant of Marcus Garvey.

For genteel white women such as Leigh Fought the associations Dr. Douglass had with radical black women, other than the default Ida B. Wells, may be difficult to understand. We understand but others may not be as kind.

Without further delay we provide a small newspaper item which shows Dr. Douglass to be an early radical promoter of the nascent Black arts movement. 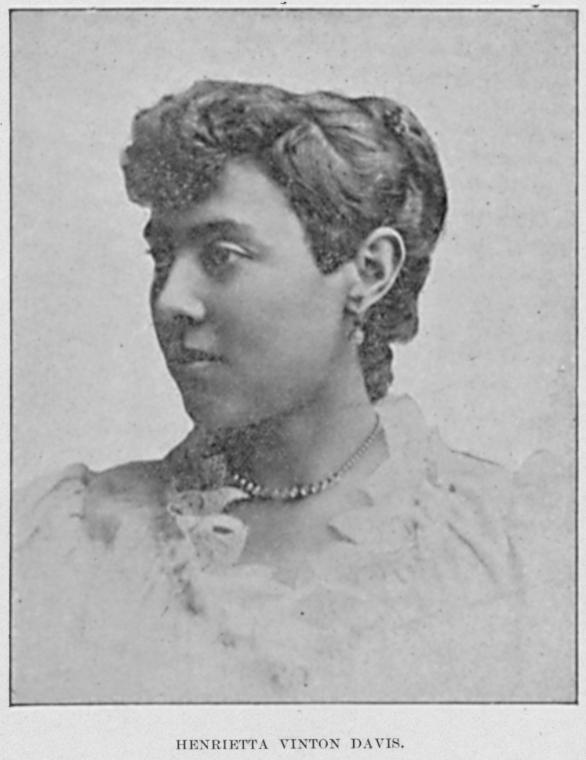 Hon. Frederick Douglass invited a few friends last evening to his residence in Uniontown to meet Henrietta Vinton Davis, the young colored lady who is to make her debut in dramatic recitals on Wednesday evening, 25th instant, at Marini’s Hall.

Miss Davis recited very effectively scenes from “Romeo and Juliet,” “As You Like It,” “Brier Rose” (a poem of great dramatic power by Bjornson), “Awfully Lovely Philosophy” and “Dancing at the Flat Creek Quarters.” Mr. Douglass, than whom there is no better judge, made a speech of congratulation, and predicted a successful future for Miss Davis.

Miss Marquerite E. Saxton, the preceptress of Miss Davis, upon a request from Mr. Douglass, gave a scene from “Macbeth,” and recited “Drifting.” Miss Saxton is so well and favorably known that the appearance of her pupil will be one of the events of the season.

Scholars and independent researchers of Frederick Douglass have all most likely come across a reference or two in their reading of the Uniontown Shakespeare Club, in which Douglass independently participated at least twice. During his second reading with the group, in late 1877 Douglass performed the role of “Shylock” in The Merchant of Venice.

In an unfinished letter dated December 21, 1877 to “My dear Friend” Douglass writes, “I spoke to a very [illegible] and elegant audience at Mt. Pleasant Wednesday night, and read with the Uniontown Shakespeare Club last night.

The play was the Merchant of Venice and my part [was] Shylock. This is my second meeting with the Club. I find it very pleasant and entertaining and I have no one at my home to go with me and I often fancy that I am losing one half of the happiness of such occasions because in all such matters I am alone.”

For anyone who has taken a tour of Cedar Hill and paid close attention they have most likely seen (or heard a Ranger point it out) the large print of Othello and Desdemona, from Shakspeare’s Othello, prominently displayed just above the mantle in the living room.

Tireless advocate of the cause and public intellectual C.R. Gibbs knows from personal experience Douglass’ love of Shakespeare. Decades ago Gibbs had the unique pleasure of reading from Douglass’ personal Shakespeare collection.

[ED Note: In speaking with friends in Anacostia I have mentioned this club and Douglass’ involvement with it. The near uniform response is, “We need to start the club up again!” Huh, man.]