Posted by jmullerwashingtonsyndicate in Uncategorized on January 15, 2020 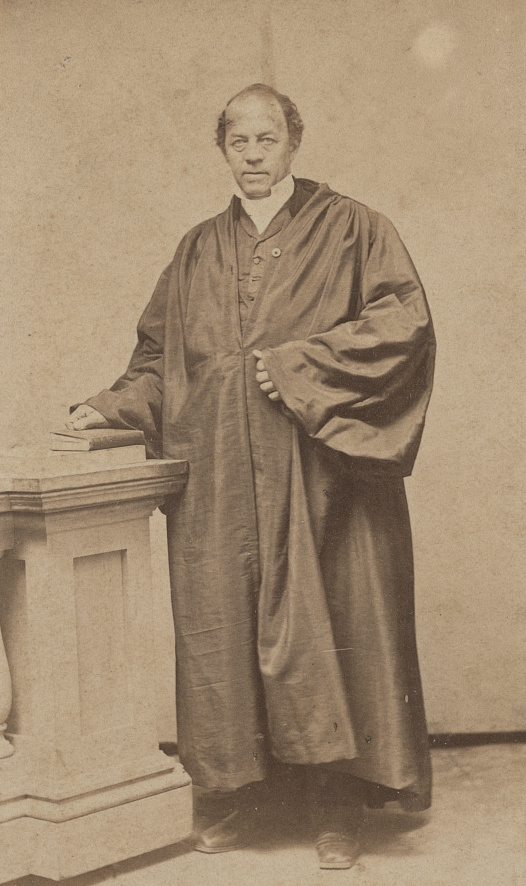 Posted by jmullerwashingtonsyndicate in Uncategorized on March 27, 2019

NEW BEDFORD — The New Bedford Historical Society and the Frederick Douglass Memorial Committee are calling on artists, artisans or artist-lead-teams to create a permanent original artwork of a young Frederick Douglass.

The sculpture will celebrate Douglass through the creation of a timeless and permanent art sculpture of high artistic merit and quality. It is in New Bedford that a young Douglass found his voice as an abolitionist and human rights advocate. The sculpture will be placed in Abolition Row Park that will also celebrate the New Bedford abolitionists who through their advocacy and perseverance changed the thinking of many and led to the movement to end slavery in the United States, according to a news release.

The park will be completed in summer 2020, and the Douglass sculpture will be a center piece in Abolition Row Park. The committee is seeking a bronze representative image of a young Douglass sitting on a park bench that will face the Nathan and Mary Johnson House, 21 Seventh St.

Interested artists should submit eight slides or photos of successful examples of completed public art, a resume, and an artist statement by May 31. Once qualifications are reviewed, semi-finalists will be invited and offered a stipend to submit full project proposals for a sculpture design.

The project is open to all professional artists or artist teams in the United States. Artists/artist teams should have experience implementing their ideas and work in the public realm with community organizations and government agencies. Artist/artist teams must be able to effectively work within the project timeline and collaborate with the architects of record, general contractors, multiple governmental agencies, community groups, city officials and the Douglass Memorial Committee whenever it is required. Artists are NOT eligible who are immediate family or business partners of members of the Douglass Memorial Committee, city staff or program administrators.

Each semi-finalist will be awarded a $1,500 stipend for development of a proposal, travel and overnight accommodations for presentation to the Memorial Committee. The committee will make a recommendation based on its evaluation of the artwork proposal, experience of artist and references. The Memorial Committee and the New Bedford Historical Society will make the final award to the selected artist. The committee reserves the right to withhold the commission award if it should not find a satisfactory artwork.

All items become the property of the New Bedford Historical Society.

My connection with the African Methodist Episcopal Zion Church began in 1838. This was soon after my escape from slavery and my arrival in New Bedford. Before leaving Maryland I was a member of the Methodist Church in Dallas Street, Baltimore, and should have joined a branch of that Church in New Bedford, Mass., had I not discovered the spirit of prejudice and the unholy connection of that Church with slavery. Hence I joined a little branch of Zion, of which Rev. William Serrington was the minister. I found him a man of deep piety, and of high intelligence. His character attracted me, and I received from him much excellent advice and brotherly sympathy. When he was removed to another station Bishop Rush sent us a very different man, in the person of Rev. Peter Ross, a man of high character, but of very little education. After him came Rev. Thomas James. I was deeply interested not only in these ministers, but also in Revs. Jehill Beman, Dempsy Kennedy, John P. Thompson, and Leven Smith, all of whom visited and preached in the little schoolhouse on Second Street, New Bedford, while I resided there. My acquaintance with Bishop Rush was also formed while I was in New Bedford.

It is impossible for me to tell how far my connection with these devoted men influenced my career. As early as 1839 I obtained a license from the Quarterly Conference as a local preacher, and often occupied the pulpit by request of the preacher in charge. No doubt that the exercise of my gifts in this vocation, and my association with the excellent men to whom I have referred, helped to prepare me for the wider sphere of usefulness which I have since occupied. It was from this Zion church that I went forth to the work of delivering my brethren from bondage, and this new vocation, which separated me from New Bedford and finally so enlarged my views of duty, separated me also from the calling of a local preacher. My connection with the little church continued long after I was in the antislavery field. I look back to the days I spent in little Zion, New Bedford, in the several capacities of sexton, steward, class leader, clerk, and local preacher, as among the happiest days of my life.

Posted by jmullerwashingtonsyndicate in Uncategorized on May 20, 2012

Looks like this video was put together by the New Bedford Historical Society.