Posted by jmullerwashingtonsyndicate in Uncategorized on February 6, 2021

Posted by jmullerwashingtonsyndicate in Uncategorized on March 7, 2019

John Muller, author of Frederick Douglass in Washington, D.C., and Ida Jones, archivist at Morgan State University, presented new research on Frederick Douglass at the Enoch Pratt Free Library on Thursday, Feb. 28. The research centered around Douglass’ experiences as a young man in Baltimore and sought to fill in narrative holes regarding his life.

Douglass is known for his work on abolitionism, social reform and literary works. He was born Frederick Augustus Washington Bailey and later changed his last name to Douglass at the suggestion of a member of the Underground Railroad who had harbored him during his escape from slavery.

“We always get this one thing about him, just like Martin Luther King and Malcolm X,” Camper said. “But there’s more to him than what you read and see on T.V. There’s a person behind him.”

Muller and Jones’ research focused on other aspects of Douglass’ personal life, particularly his formative years in Baltimore. In his presentation, Muller told a story about Douglass’ purchase of a book in Baltimore, an event that may have been a catalyst for his later activism.

According to Muller, the purchase of this book would not have been possible without the help of a little-known figure named Nathaniel Knight. Briefly mentioned in Douglass’ 1892 autobiography, Knight was a bookseller and prominent community member in the Fell’s Point neighborhood. By selling to books to Douglass, Knight was taking a big risk.

“This guy was breaking the law. Big time breaking the law,” Muller said. “He was a radical bookseller. This is a very radical action… He was supplying the black community with literature and a lot of other things, which he should not have been doing because it was illegal.”

Muller and Jones consider Knight just one of the many forgotten figures in what they call “the lost history of Frederick Douglass.” Jones said that it is necessary to understand the more quotidian aspects of Douglass’ life through his research. According to the researchers, this process has not been easy.

As a result, scholars have had to rely heavily on Douglass’ autobiographies to study his personal life, which, though insightful, do not provide an all-encompassing chronicle.

However, having pored through many historical documents in their research, Muller and Jones have uncovered new information that adds texture to Douglass’ story.

“I found something in a newspaper from 1917, in which Richard Greener (the first black graduate of Harvard College) recalled a story that Frederick Douglass had told him about why he wore his hair the way he did,” Muller said. “The reason, according to Douglass, was that as a young man, possibly in Baltimore, he saw a picture of Alexander Dumas, the Afro-Franco writer. Douglass was struck by Dumas’ presentation as very unapologetically African, and Douglass adopted that hairstyle for his entire life.”

Jones added that these details and interesting facts bring Douglass’ story to life.

“When you’re able to find the historical records on various people that Douglass interacted with and people who had an influence on Douglass’s life, you get a sense of dimension to Douglass where he’s not only this lofty elder statesman but also a regular person,” Jones said. “He was a teenager. He did run the streets with the Fell’s Point boys. He lived a life similar to our own. It makes him much more relatable.”

Muller clarified that making Douglass more relatable in no way tarnishes his legacy. On the contrary, Muller asserted that by moving past the mythologized version of Douglass, one could begin to examine the tangible impact he had on people of his day. Muller said that Douglass spoke to benefit churches, night schools, scholarship funds and orphanages. For Douglass, it was not only about making grand speeches and writing letters to President Abraham Lincoln but also doing little things to help people in his community.

Jones said that the mythologized version of Douglass remains deeply ingrained in people’s psyche. When asked about what she thought of his legacy, Jones acknowledged this.

“Douglass became a paragon of what’s possible as an African American,” she said. “But maybe that’s not a bad thing. Mythologized figures are essential to how we think of ourselves as Americans. Figures like Douglass inspire us to stand up for what we know is right, whether it be in the fight against racism, sexism, inequality or any other injustice.”

Posted by jmullerwashingtonsyndicate in Uncategorized on February 27, 2019

The Lost History of Frederick (Bailey) Douglass in Baltimore

John Muller, author of Frederick Douglass in Washington, D.C.: The Lion of Anacostia and Mark Twain in Washington, D.C.: The Adventures of a Capital Correspondent, will present “The Lost History of Frederick (Bailey) Douglass in Baltimore” using newly discovered information found in the Baltimore City Archives, Maryland Historical Society, Enoch Pratt Free Library, and private archives. Muller has presented widely throughout the DC-Baltimore metropolitan area at venues including the Library of Congress, Newseum, Politics and Prose, American Library in Paris and local universities. He is currently working on a book about the lost history of Frederick Douglass on Maryland’s Eastern Shore.

Writers LIVE programs are supported in part by a bequest from The Miss Howard Hubbard Adult Programming Fund.

Posted by jmullerwashingtonsyndicate in Uncategorized on October 5, 2018 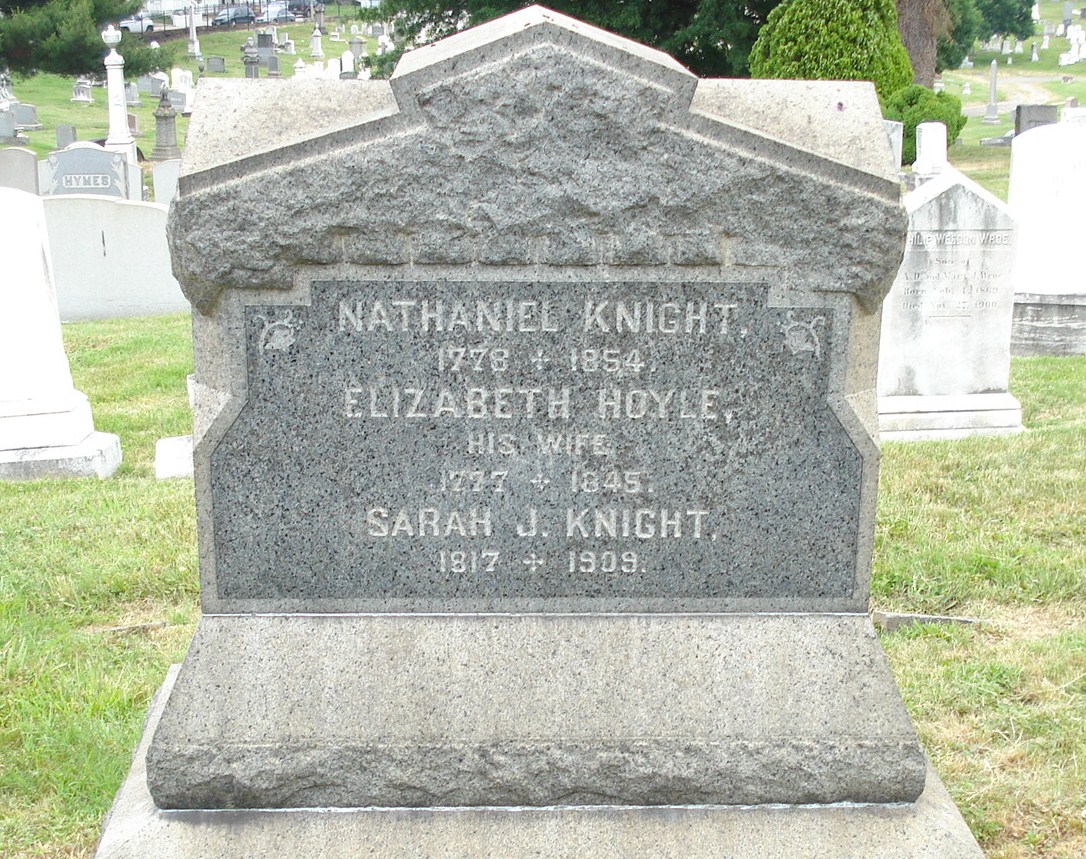 “The Maryland Justice: Containing Approved Forms for the Use of Justices of the Peace of the State of Maryland: With a Compilation of the Acts of the General Assembly Relating to their Office and Jurisdiction, and to the Office and Duties of Constable.” (1825)

Posted by jmullerwashingtonsyndicate in Uncategorized on July 13, 2018

On a recent visit to the Maryland Historical Society we were kindly assisted by legendary reference librarian Francis O’Neal and support staff in discovering documents which are meticulously allowing for the careful construction of who was the radical book seller and Justice of the Peace Nathaniel Knight.

All images are courtesy of the Maryland Historical Society.

Cummins, Ebenezer Harlow. The Maryland Justice: Containing Approved Forms for the Use of Justices of the Peace of the State of Maryland; With a Compilation of the Acts of the General Assembly Relating to their Office and Jurisdiction, and to the Office and Duties of Constable. Baltimore: Printed by Benjamin Edes, 1825.

Posted by jmullerwashingtonsyndicate in Uncategorized on April 6, 2018