Posted by jmullerwashingtonsyndicate in Uncategorized on January 30, 2021

Frederick Douglass and the Underground Railroad

Lost History of Frederick (Bailey) Douglass and the Methodist Church

Posted by jmullerwashingtonsyndicate in Uncategorized on January 11, 2021

On Monday, January 4, 2021 I placed calls to Kendra Parzen of the National Historic Trust and Jonathan Doherty of the National Park Service’s Chesapeake Bay Gateway Network in response to a December 2020 article in the Bay Journal, “African American History Focus of Bay Mapping Effort.”

I also shared with both Kendra Parzen and Jonathan Doherty that the Star Democrat, the daily paper of record for Maryland’s Mid Shore, quoted me in late October 2020 while attending a community meeting at the Frederick Douglass Park on the Tuckahoe in Talbot County.

“A complete story cannot be told when the complete story is not known,” he said. “There are not efforts to reach out to subject matter experts who have the expertise and knowledge of Douglass here on the Eastern Shore.”

Muller said there should be a direct connection from the park to Cedar Hill, Douglass’ estate in Anacostia in his later years. In the panels, the park notes other historical sites, including Cedar Hill, and connects them on the map. 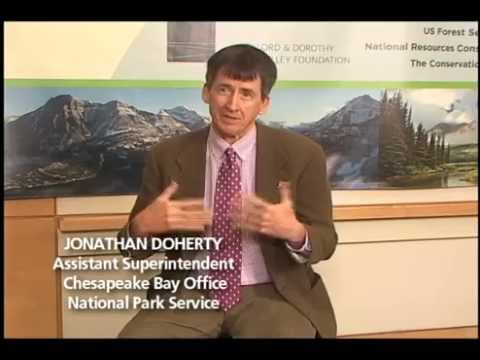 Neither Parzen nor Dougherty was familiar with my extensive presentations, walking tours, interviews and published material. It is their jobs to know my groundbreaking work. The existence and purpose of this “mapping effort” is to know my work.

More specifically, I asked Dougherty if he was familiar with the 2019 book on James Collins Johnson, a friend to Frederick Bailey Douglass. He was neither familiar with the book, my book review in Library Journal nor locations on the Eastern Shore that are associated, connected and affiliated with Johnson.

The reason for my contacting Parzen and Dougherty was to take the initiative to introduce myself and my work that aligns with the effort to document the collective history of American Descendant communities throughout the Chesapeake Bay watershed and environs from the Lower Eastern Shore to the Appalachian communities along the northern branch of the Potomac.

I shared with Parzen and Dougherty I will be reaching out to a collection of officials within the National Park Service, Maryland Office of Planning / Maryland Historical Trust, elected officials in Annapolis and members of the US Senate and US Congress that have geographic jurisdiction over this ambitious effort and undertaking as a member of the public, a subject matter expert and a regional reporter to offer the services of Lost History Associates, co-founded by myself and Mr. Justin McNeil, in this process as members of the “board of historical advisers.” 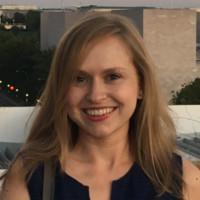 We look forward to the immediately forthcoming opportunity to contribute and collaborate in this important public history community process. If Parzen, Doherty and the board of historical advisers, largely composed of political appointees and registered lobbyists, do not know my work they are not qualified to be involved in this process, which is supported by the public treasury. If they do not know my work they should immediately start studying or they should resign from this effort immediately.

I will be following this effort closely and documenting my efforts on this blog.