“Douglass’ college ties extended far and wide,” Letter to the Editor of the Star Democrat, February 1, 2018 [Paper of Record of Maryland’s Eastern Shore]

Posted by jmullerwashingtonsyndicate in Uncategorized on February 1, 2018

Letter to the Editor, Star Democrat, Feb. 1, 2018. Copyright of fact strictly enforced by the power of the 1st Amendment.

I told Washington College it’s not a game out here.

As an adolescent I ran with great-great grandsons of runaway fugitive slave-scholars. As a young Douglassonian I studied the work of GATH and Dickson J. Preston, two classic role models in the advanced Classics of Douglassoniana Studies.

I thank old school journalists and the editors and staff of the Star Democrat for understanding that if we don’t have accuracy in our reporting we have nothing.

He is a native son of your soil and your pork. The mental and physical muscles Douglass stretched to escape slavery were first flexed on the Eastern Shore.

Washington College and speculative historian David Blight do not.

Brother-in-law of Edward Lloyd IV, who built Wye House Plantation, one of largest contributors to founding of Washington College in 1782

Posted by jmullerwashingtonsyndicate in Uncategorized on January 30, 2018 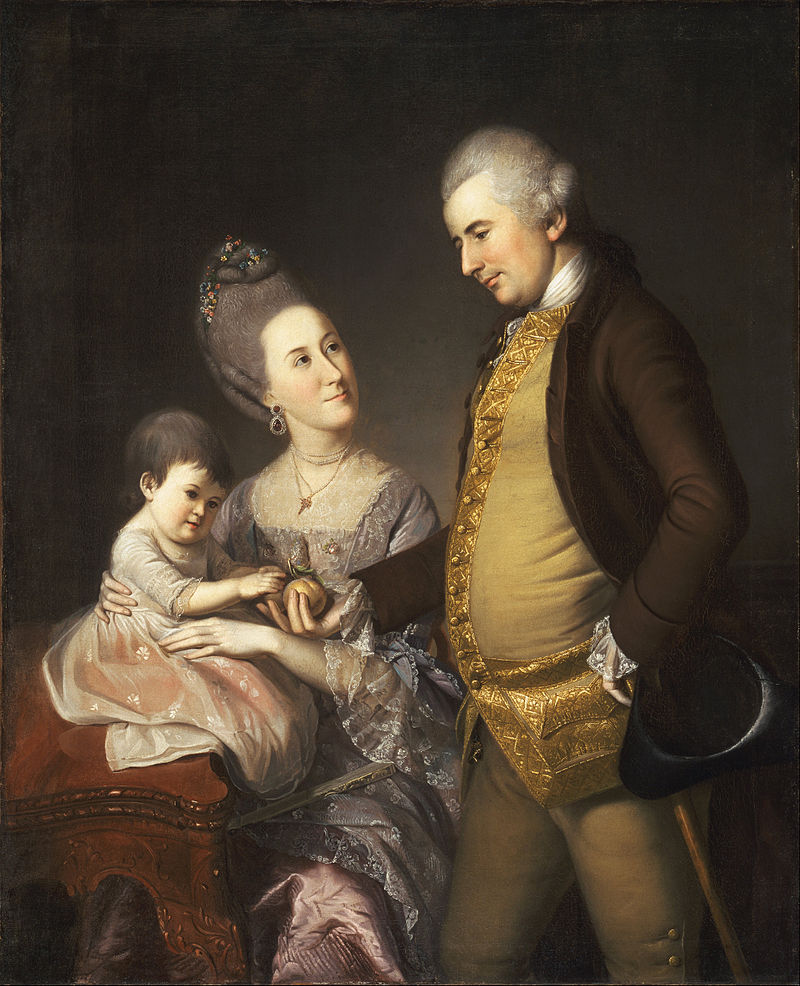 John Cadwalader, a general in the Colonial Army, gave one of the largest contributions to start Washington College in 1782.

His first wife was Elizabeth Lloyd. Her brother was Edward Lloyd IV, who built the Wye House plantation. Frederick Douglass came up at Wye House.

Edward Lloyd V is who Frederick Douglass talks about in his 1845 autobiography.

Washington College is planning to exploit the intellectual legacy of Douglass by posthumously conferring an honorary degree on Feb 23, 2018.

In Narrative of the Life of Frederick Douglass the author writes about Lloyd:

To describe the wealth of Colonel Lloyd would be almost equal to describing the riches of Job. He kept from ten to fifteen house-servants. He was said to own a thousand slaves, and I think this estimate quite within the truth. Colonel Lloyd owned so many that he did not know them when he saw them; nor did all the slaves of the out-farms know him. It is reported of him, that, while riding along the road one day, he met a colored man, and addressed him in the usual manner of speaking to colored people on the public highways of the south: “Well, boy, whom do you belong to?” “To Colonel Lloyd,” replied the slave. “Well, does the colonel treat you well?” “No, sir,” was the ready reply. “What, does he work you too hard?” “Yes, sir.” “Well, don’t he give you enough to eat?” “Yes, sir, he gives me enough, such as it is.”

The colonel, after ascertaining where the slave belonged, rode on; the man also went on about his business, not dreaming that he had been conversing with his master. He thought, said, and heard nothing more of the matter, until two or three weeks afterwards. The poor man was then informed by his overseer that, for having found fault with his master, he was now to be sold to a Georgia trader. He was immediately chained and handcuffed; and thus, without a moment’s warning, he was snatched away, and forever sundered, from his family and friends, by a hand more unrelenting than death. This is the penalty of telling the truth, of telling the simple truth, in answer to a series of plain questions.