Posted by jmullerwashingtonsyndicate in Uncategorized on May 23, 2018

On Thursday, May 24th an event organized by Baltimore Mayor Catherine Pugh’s office and the Preservation Society of Federal Hill and Fell’s Point will officially announce the installation of Frederick Douglass Bicentennial Banners throughout the Fells Point neighborhood in Baltimore, Maryland.

Historic Fells Point is where a young Frederick Bailey ran with the “Point Boys,” purchased The Colombian Orator from radical bookseller Nathaniel Knight, worked the docks, attended church, possibly taught nigh school and fled from slavery.

Hope to see you there!

Posted by jmullerwashingtonsyndicate in Uncategorized on April 25, 2018 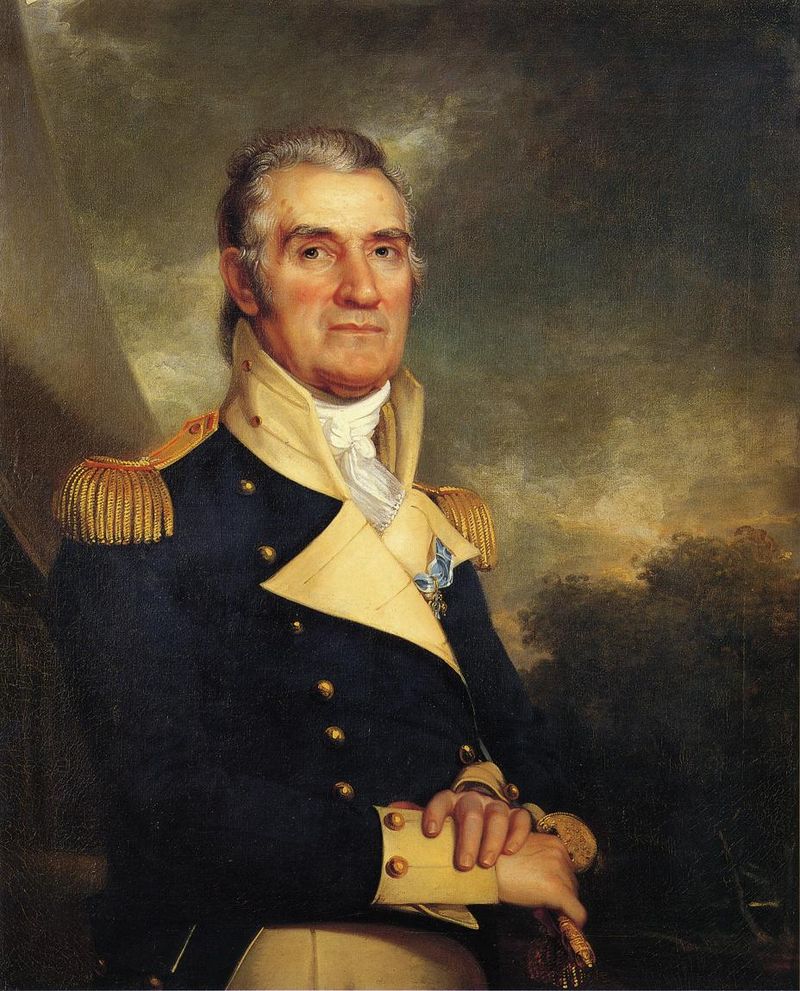 Coming up running corners, alleys and the market square with the Point Boys, by the fall of 1838 the intellectually defiant, rebellious spirit of Frederick Bailey, known to leaders in both the white and free black community, got ghost.

On the 3rd of September 1838 General Samuel Smith, a veteran of the War of 1812, United States Congress and United States Senate, served as Mayor of Baltimore City.

In studying Douglass few biographers get into the specifics of his time in Fells Point. In recent years Dr. Ed Papenfuse and Prof. Lawrence Jackson have begun to uplift the scholarship.

Has any Douglass scholar looked into the political climate of Baltimore City from 1820 until 1840?

I do not know but I can’t recall ever reading about the Mayor and City Council in existing Douglass Studies literature — specifically General Smith who in 1827 served as a founding Vice President to the Maryland Colonization Society, an auxiliary of the American Colonization Society.

While living in Fells Point the teenage Bailey had a connection with a Justice of the Peace who also served as an elector in municipal and statewide elections.

I won’t get into speculative and vacuous psychological scholarship to explain that this association Bailey had was important.