A Historic Note: Frederick Douglass as a Founding Father of Black Lives Matter 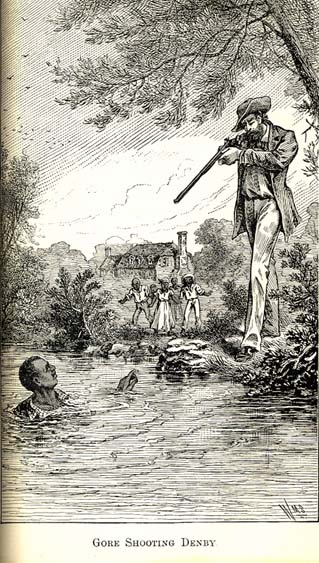 The Bible has stories more believable.

Let no misguided child ever forget from whence they come and the lives lost before today.

Every since the murder of Demby on the Great House Farm of Governor Edward Lloyd V of Maryland’s Talbot County the spirit of Frederick Augustus Washington Bailey has manifested itself throughout the nearest and furthest corners of the known world to advocate for equality of human and civil rights of peoples of all nationalities.

Any discussion of Black Lives Matter without contemplative consideration and sincere reflection of the legacy and life of Honorable Dr. Frederick (Bailey) Douglass is uninformed, irresponsible and reckless.

This entry was posted on July 2, 2020, 10:17 am and is filed under Uncategorized. You can follow any responses to this entry through RSS 2.0. You can leave a response, or trackback from your own site.