Starting point and end point are NOT the same.

* The tour concludes up the street from the Anacostia Metro Station.

Wear walking shoes, total travel is 1.5 miles.
Parts of the tour are not accessible for people with mobility issues. Tour is not ADA accessible.

Parking at the Frederick Douglass National Historic Site will not be accessible.

The program includes a walking tour of the historic home and detail Frederick Douglass’s experiences and contributions to the Union war effort during the Civil War.

More details can be found at the History at Sunset page and on the calendar: 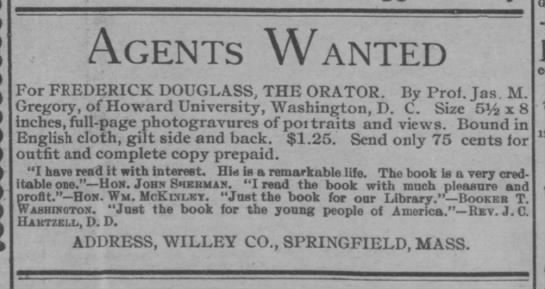