Posted by jmullerwashingtonsyndicate in Uncategorized on May 9, 2018 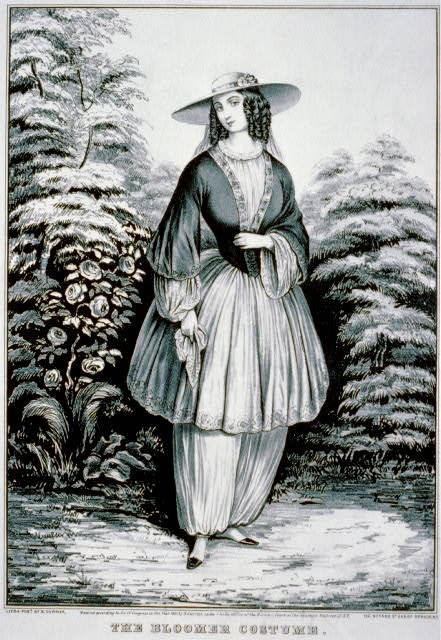 As the District’s warrior on The Hill, Congresswoman Eleanor Holmes Norton, has said, “Frederick Douglass was so local he is current.”

By many accounts Dr. Douglass was self-conscious of his image. That Douglass was the most photographed American of the 19th century has been the focus of many researchers, resulting in thorough scholarship by Zoe Trodd and Celeste-Marie Bernier.

Dr. Douglass is and was vogue. By many accounts he was witty and dashing. He could attend a convention where new women’s fashions were presented in the morning and by the evening deliver a lecture about the Fugitive Slave Law.

The two below accounts telling revealing stories of Douglass as an intellectually and culturally expansive young activist in Rochester’s Corinthian Hall.

The honor paid to the memory of Frederick Douglass in Rochester, by the dedication of his monument, have been the means of reviving many anecdotes of him.

Here are two given by the Post-Express: 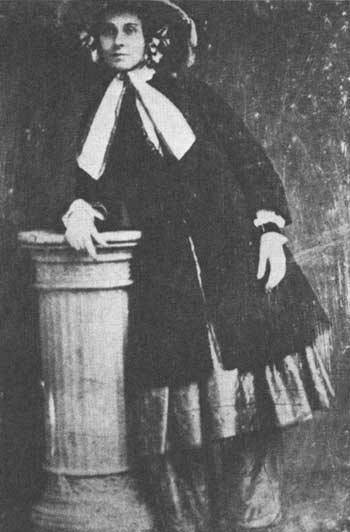 He attended the first Bloomer convention held in this city at Corinthian hall, where Mrs. Bloomer and several other ladies appeared on the platform in bloomer attire.

They were greeted with shouts of ridicule from a portion of the audience bent on making a disturbance. After the principal speakers had addressed the audience the president asked if anyone present wished to speak.

Frederick Douglass had been seen to enter and take a seat, and, upon this invitation from the platform, there were cries for “Douglass” from the disturbing element.

Mr. Douglass rose slowly and with great deliberation said: “This is a matter to which I have paid little attention, as I have been busy with matters I consider more important. I am not sure that I am in favor of the proposed reform in women’s dress, but,” pointing to the men and boys who had been hooting, “I see that you have the earmarks of a reform, the shouts of ridicule, satire and derision of the lower and baser element.”

On another occasion when he was hurling out an anathema in Corinthian hall against the fugitive-slave bill, he said: “Is there a man here who dares to say he has the right to sell his brother?”

A voice clearly responded: “I do.”

In an instant, every eye saw the speaker – the finger of Douglass pointed him out as he stood, one of the outermost tier, outlined against the white background.

“Then,” said Douglass in withering tones, “turn your face to the wall.”