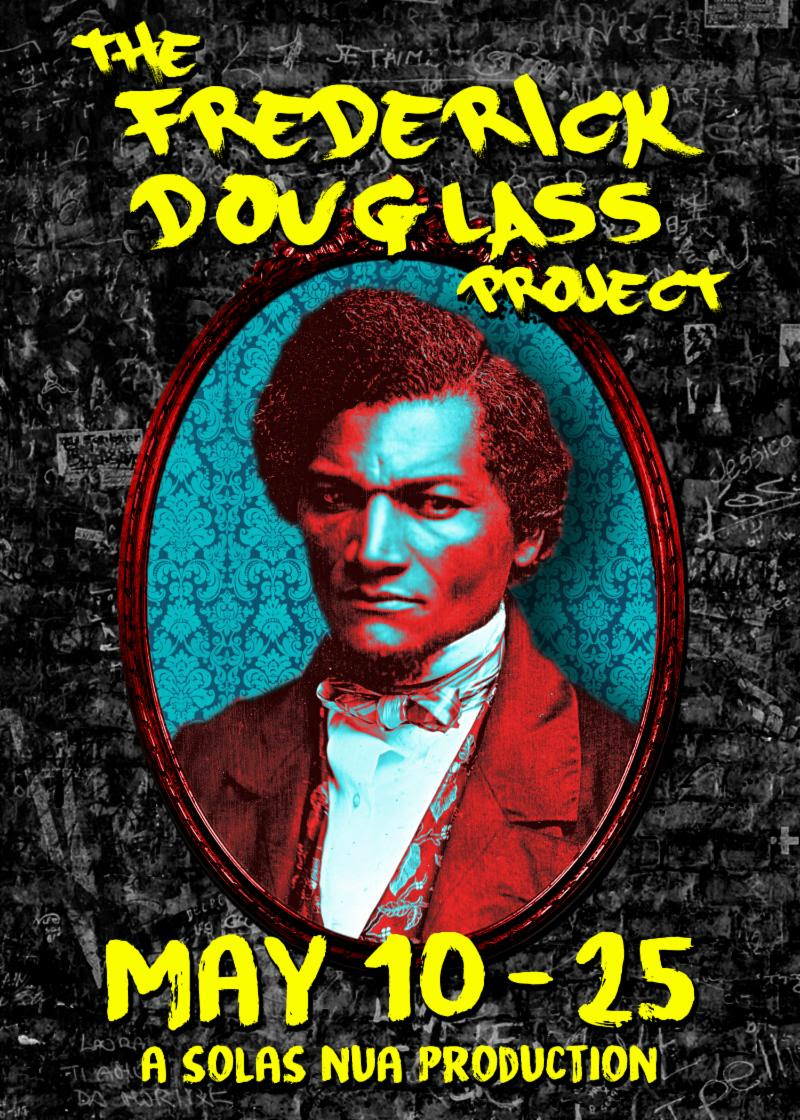 To commemorate Douglass’ bicentennial Solas Nua has commissioned a new work that celebrates his 1845 trip to Ireland. It was in Ireland that Douglass said, “I find myself treated not as a color, but as a man.”

It was also in Ireland where Douglass’ freedom papers were purchased by his Irish hosts, his books sold out at his speaking engagements, and he wrote, “I can truly say I have spent some of the happiest moments of my life since landing in this country, I seem to have undergone a transformation. I live a new life.”

This production will give DC audiences an untold story about one of Washington’s greatest historical figures.

Tickets on sale soon – Details on our website www.solasnua.org

This entry was posted on April 11, 2018, 4:41 pm and is filed under Uncategorized. You can follow any responses to this entry through RSS 2.0. You can leave a response, or trackback from your own site.